According to Caleños, as Cali locals are called, there is an eerie legend about their cross on the hill. Here, in the mid-1500s, two African slaves are said to have defied their masters by getting married in secret. The couple were betrayed, and killed, and were never given a proper burial, so it is said their souls were left wandering the hillside until the placement of a cross laid them to rest. Franciscan friars put the current brick one there in 1909 to replace a wooden cross that gave the spot its name: Loma de la Cruz (Hill of the Cross).

This haunting story lingers on the hill, which remains a space for reflecting on Colombia’s history of slavery and civil war.

“They can silence my song, but they can’t hold back my soul,” reads a massive mural honouring the disappeared. 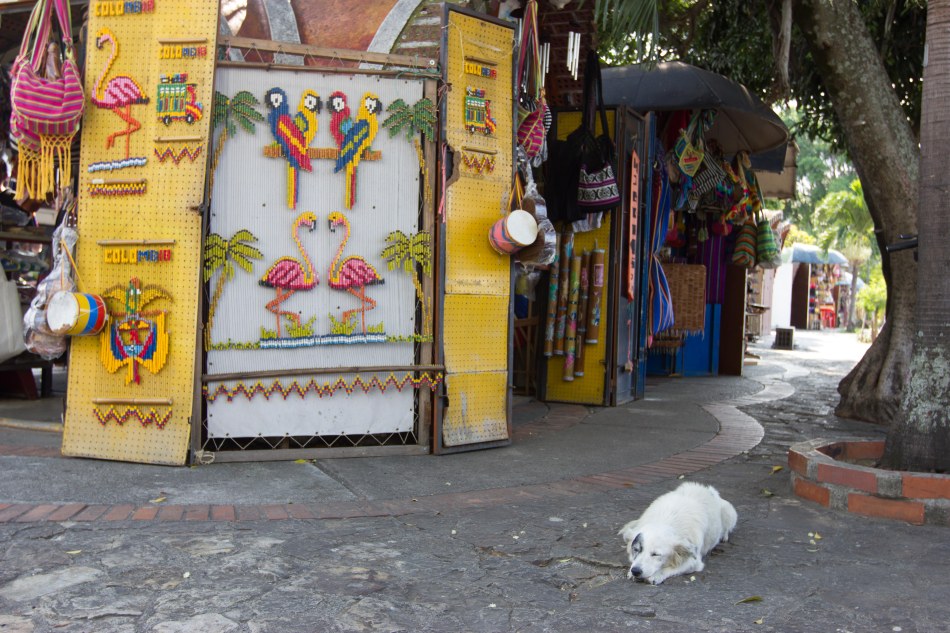 The hill is also home to the Parque Artesanal, popular for its views, craft stalls and outdoor cultural events. A private company opened the market and exhibition space there in 1990, to display craftsmanship from across the Americas. Soon after, it was expanded into a public park by the local authority.

Read the rest of this short travel feature at The Guardian as part of the “A Great Little Place I Know” series.